Wells was a key fundraiser in Wilkinson’s campaign for governor, and he was finance secretary throughout the Wilkinson administration, from 1987 to 1991.

“Without a doubt, Rogers was one of the nicest people I ever worked with and have known,” said Doug Alexander of Lexington, who was Wilkinson’s press secretary. “He had a quiet demeanor and was a humble person. He served the Wilkinson administration well and succeeded in business.”

Wells was chairman of the board and CEO of American Materials Inc. and had been chairman of New Farmers National Bank and the Bowling Green Bank and Trust Co.

He was acquitted in 1995 of a federal charge of participating in a kickback scheme with a lottery executive.

Hatcher and Sadler Funeral Home in Glasgow is handling arrangements, which are pending. 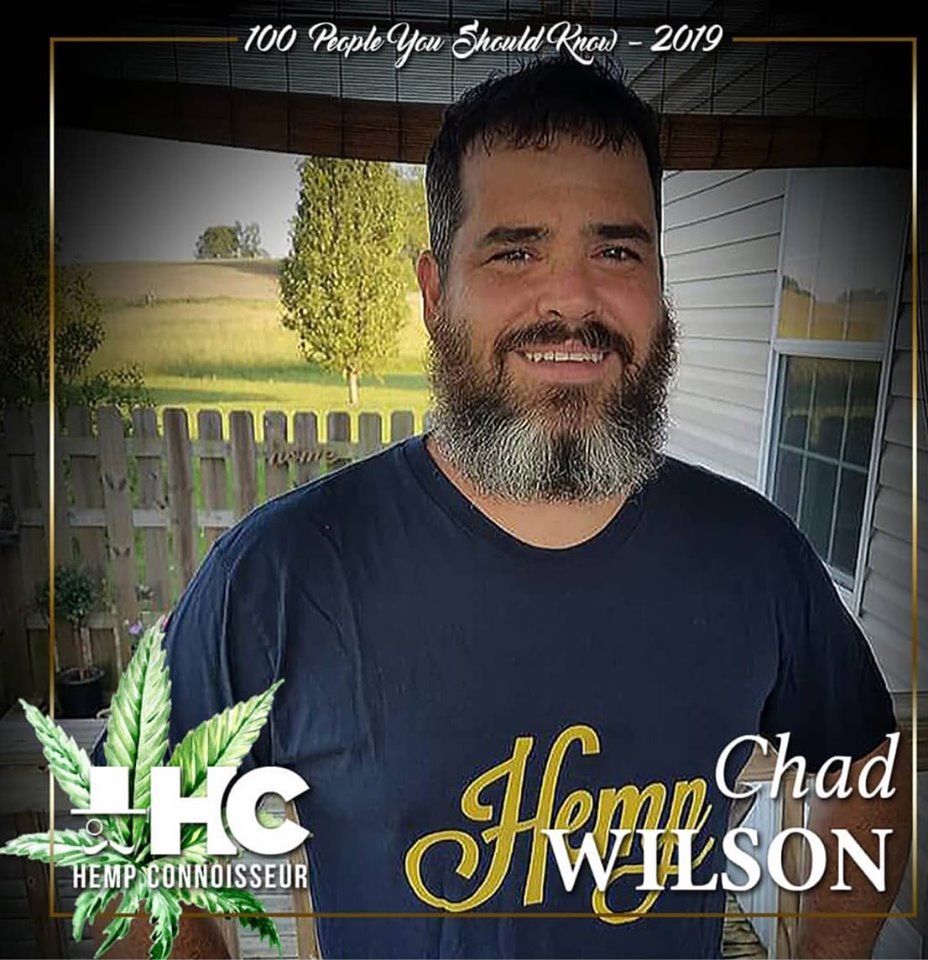