LOUISVILLE, Ky. (AP) — Two longtime members of Kentucky’s congressional delegation are teaming up on a proposal to add the Mill Springs Battlefield to the National Park System.

Rep. Hal Rogers and Senate Majority Leader Mitch McConnell say they will lead the effort for legislation adding the battlefield in Pulaski and Wayne counties to the park system.

The Republican lawmakers say the measure would commemorate the site’s significance as an early victory for the Union Army during the Civil War. They say they will work with Interior Department officials to protect the battlefield site.

The bill is the second in a two-part process to add the battlefield to the federal system.

First, the National Park Service must complete a study to evaluate Mill Springs’ addition to the park system. The study is expected to be completed later this year. 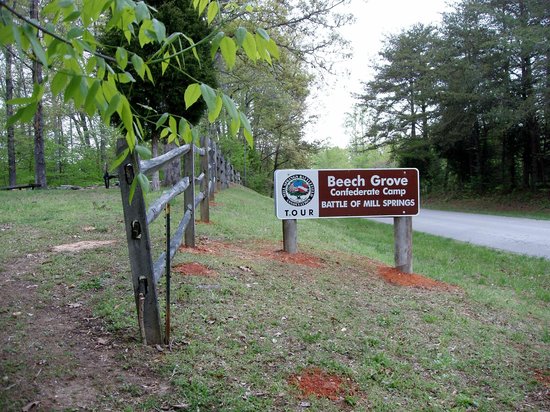 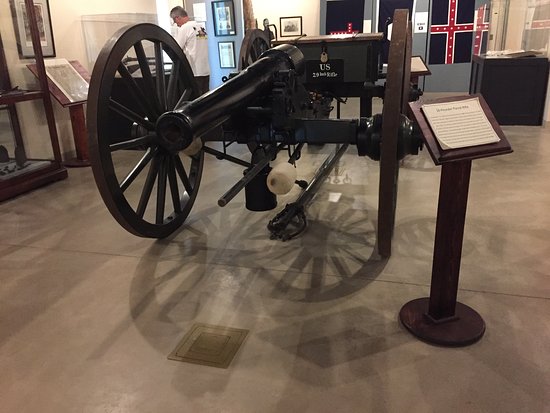